Istana Iskandariah is the royal palace of the Perak Sultanate and the official residence of the Sultan of Perak since its completion in 1933. It is located in the royal town of Kuala Kangsar, in the state of Perak, Malaysia. All the Sultans of Perak have been installed in the palace since its completion. The palace is named after Sultan Iskandar Shah Ibni Almarhum Sultan Idris Murshidul Azzam Shah I Rahmatullah (1918 – 1938) who initiated its construction.

The royal town of Kuala Kangsar was said to have had a strange effect on Sultan Yusuf Sharifuddin Mudzaffar Shah of Perak who ruled from 1877 to 1887. Unlike many rulers who protected their royal places and strongholds by selecting their vantage points carefully where they could detect enemy approach from afar, the Sultan had his first royal palace built beside the riverbank. He then named it ‘Istana Sri Sayong’.

Apart from being exposed to the impending threat of invasion, the other problem was the force of monsoon seasons, which led to numerous flooding as water gushed down from the jungles above through the many tributaries. One flooding was so severe, it almost swept the palace away. Finally, after the Big Flood or Air Bah in 1926, it was decided to move the place further up onto the knoll where stands the current Royal Palace.

Istana Iskandariah is located at Bukit Chandan on the left bank of Sungai Perak upstream from Hilir Perak on the site of the former Istana Negera (State Palace), which was built in 1895 by the late Sultan Idris Murshidul Azzam Shah I Ibni Almarhum Raja Bendahara Alang Iskandar (1887 – 1916). It occupies an area of 10,435 square meters. 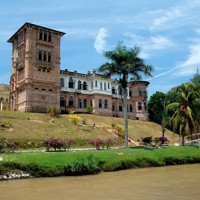 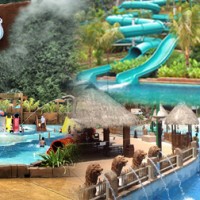 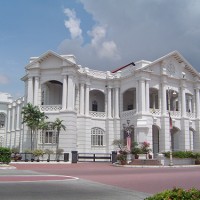 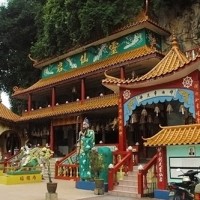 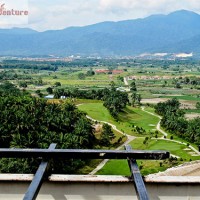 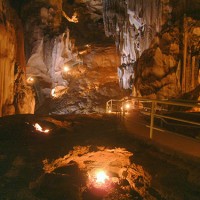 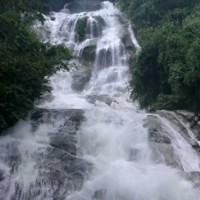 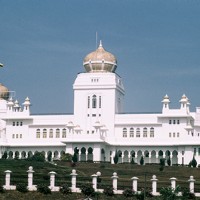 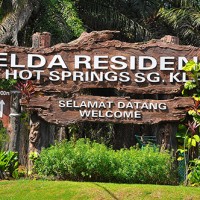 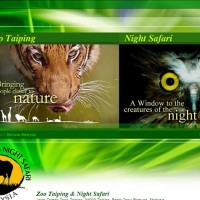 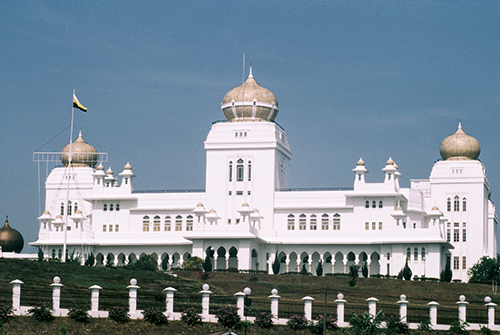