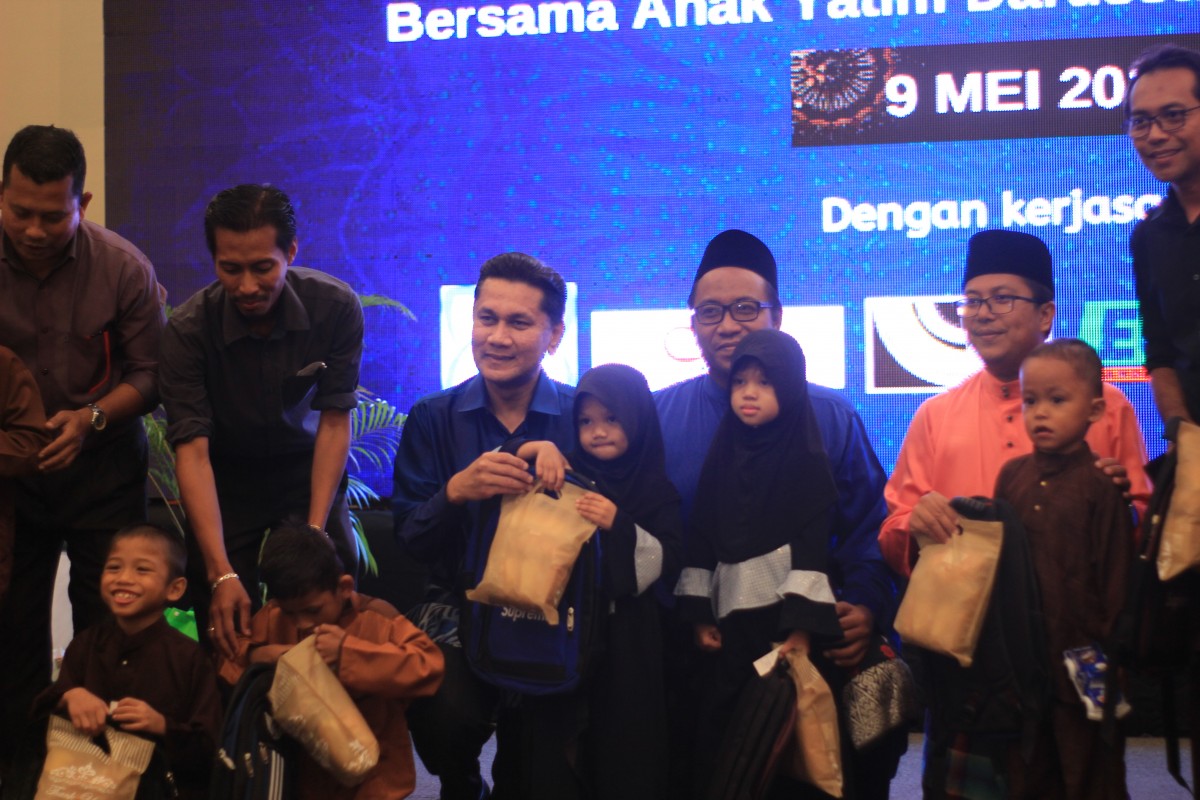 IPOH: Impiana Hotel Ipoh (IHI) had recently hosted a “Majlis Berbuka Puasa” for the unfortunates from the state, held at its Impiana Ballroom.

There were about 60 orphans and 20 single mothers from the Anak-Anak Yatim Darussalam & Ibu Tunggal Home who were feted to a sumptuous Ramadan Buffet dinner, here.

They were also entertained by singer Rozita Rohaizad who delivered two songs to the guests present, here.

“Apart from the Ramadan dinner, there is a line up of events including Pre-Raya shopping at Econsave Hypermarket, live Ghazal performances and the presenting of contributions to the Welfare Organisation of Anak -Anak Yatim Darussalam & Ibu Tunggal from surrounding Ipoh.

“The hotel has been actively organising events for children and underprivileged welfare homes since 2010, as part of giving back to the society,” he said.

He added that in collaboration with Perak Media Club, the hotel will contribute RM1 from every Ramadan Buffet to the club, for the Tabung Kebajikan Anak Yatim & Asnaf Perak.

Meanwhile, the Perak Media Club president Rosli Mansor said that the Club is now actively involved in social activity community-based, to help the poor family in the State. 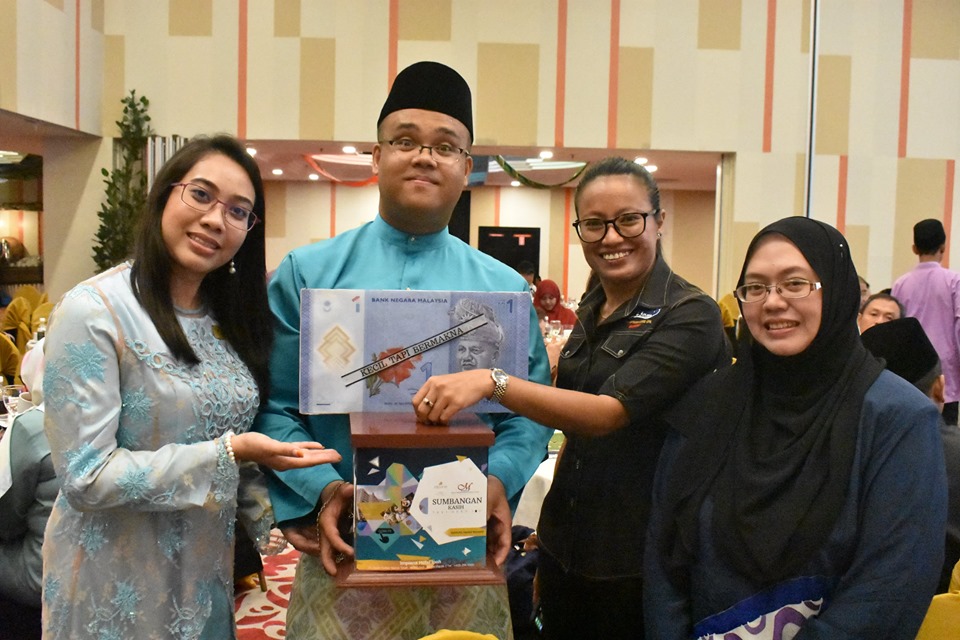 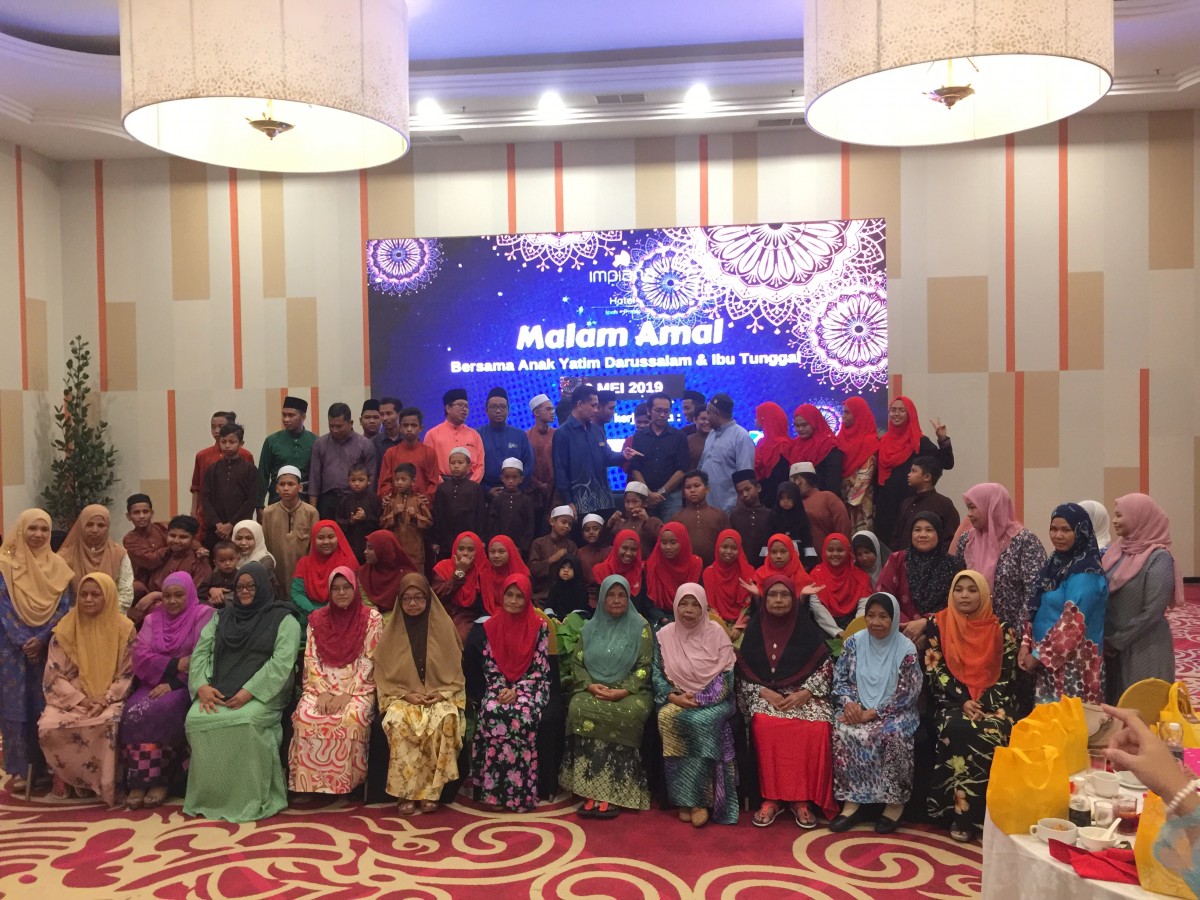 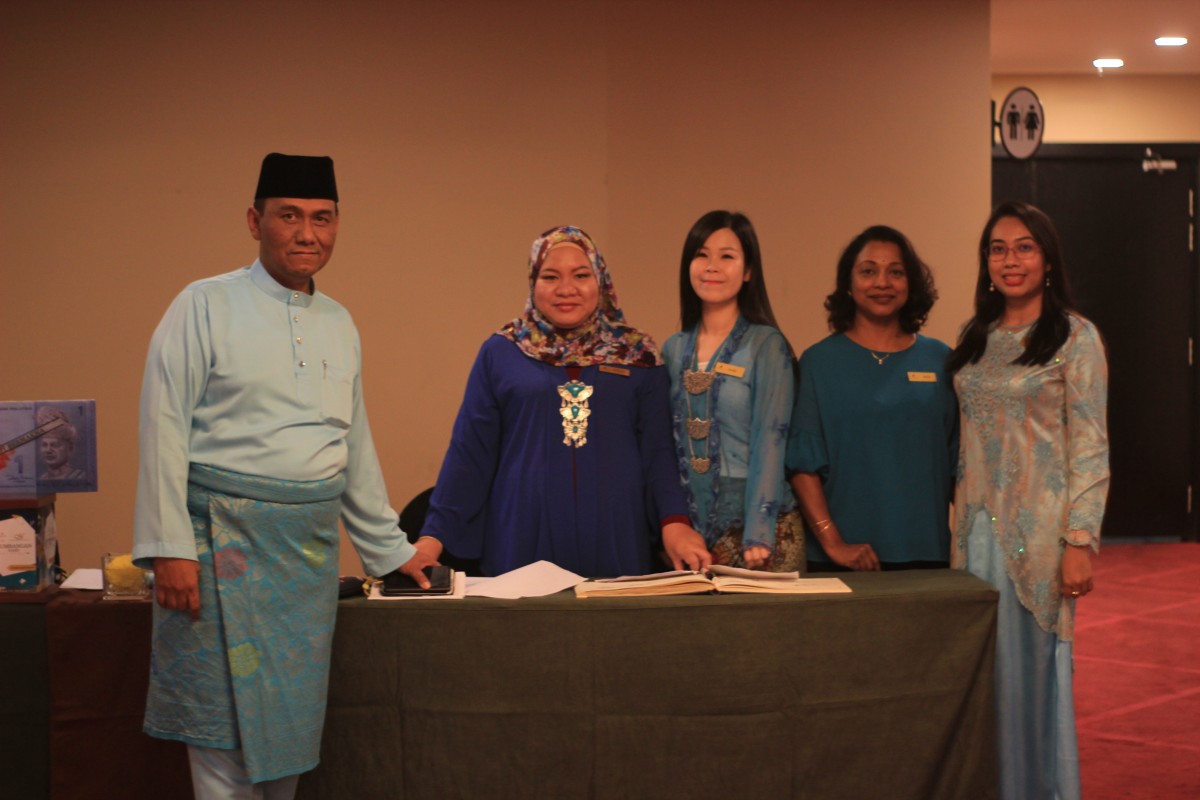 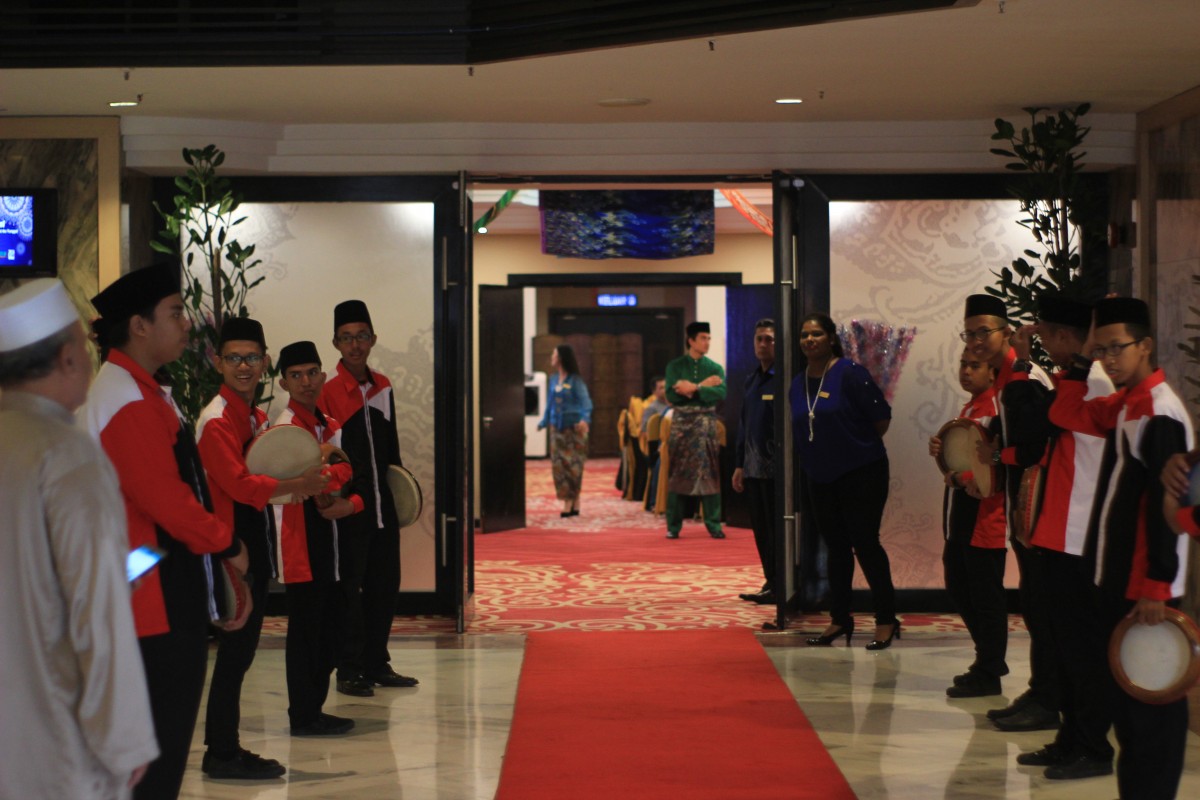 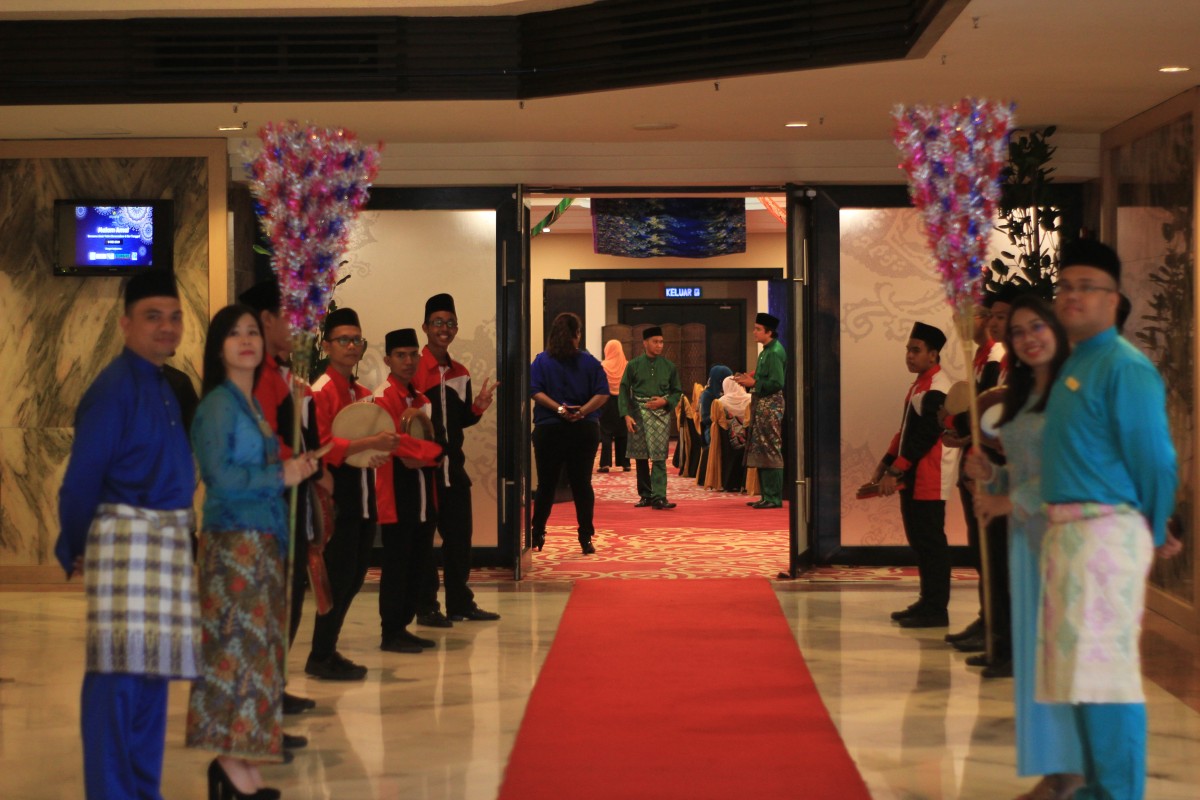 IHI general manager Gerard Sta Maria said it was the hotel’s corporate social responsibility to help the underprivileged including orphans and single mothers, where we contributed towards the necessities they required which hopes to bring joy towards their preparation for Ramadan and Hari Raya. 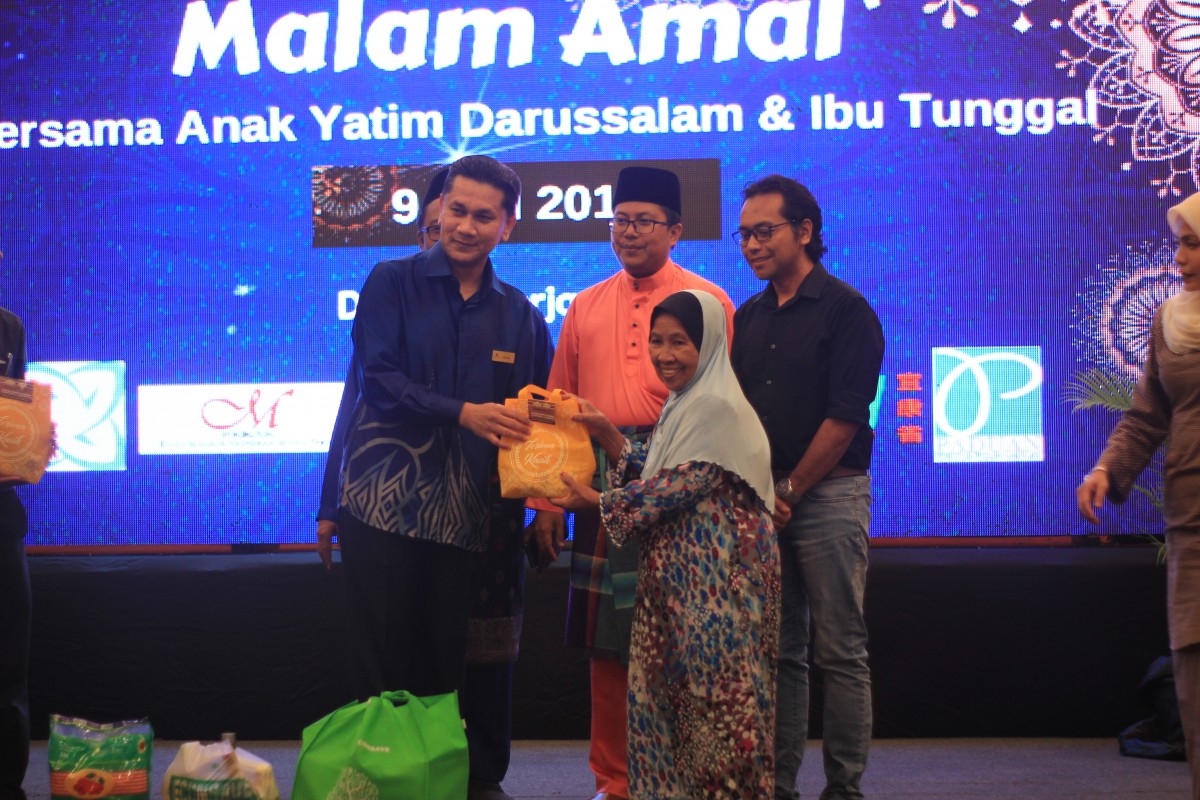 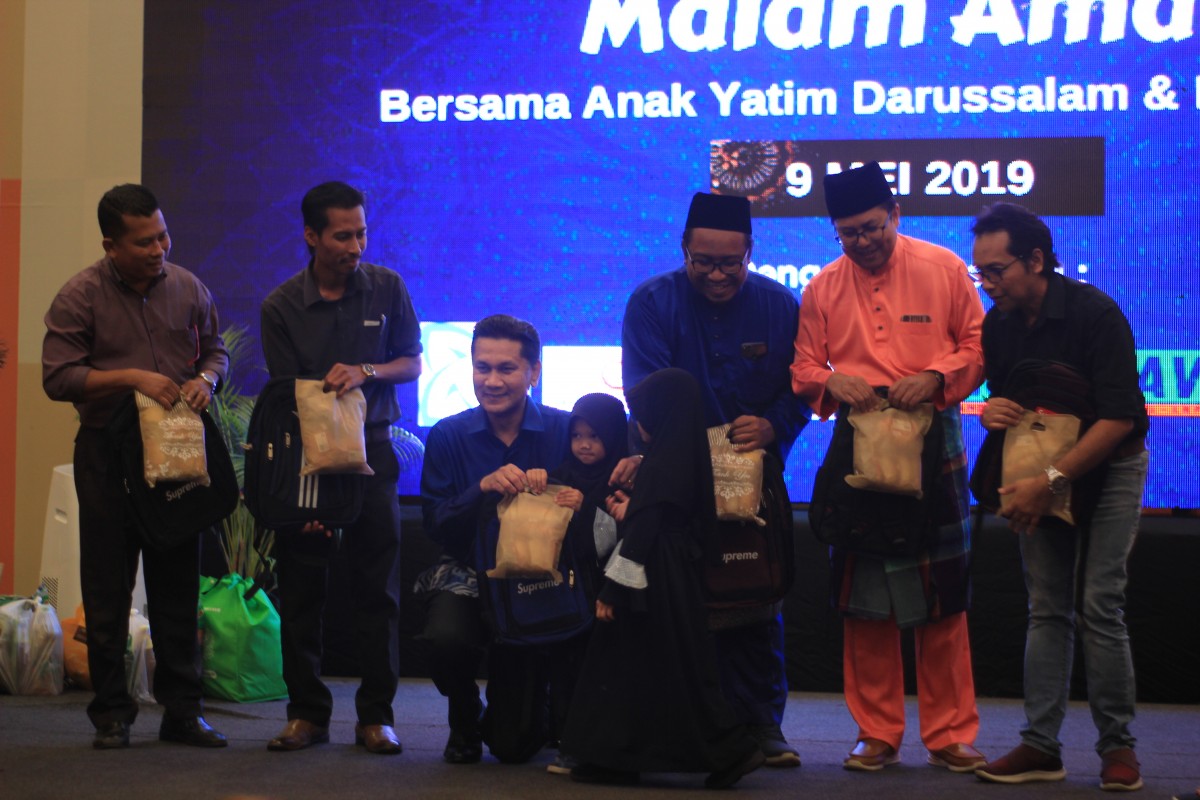 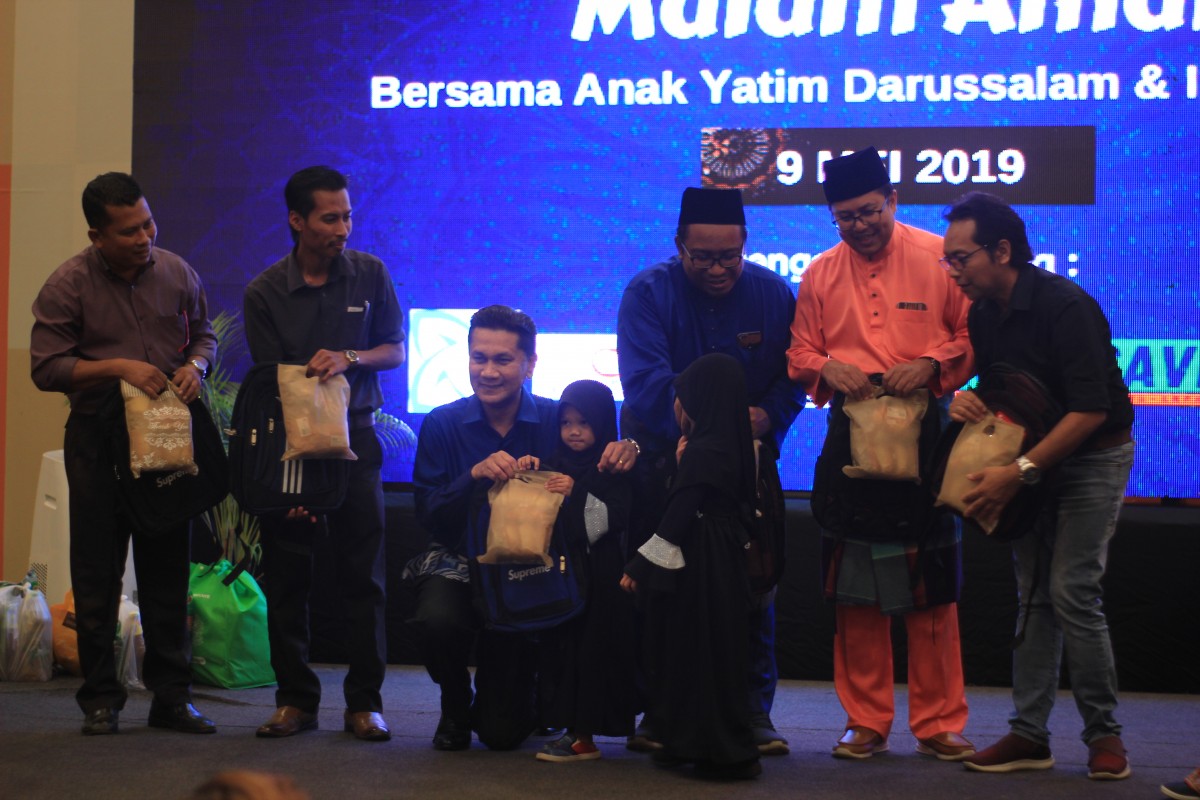